Try Stevens and his brother have come a long way since they first moved to London. It is their passion for life and music that has given them success and well as the strong will power to never give up. Try Stevens younger brother. Mustapha Dumbuya, is a professional football player and plays for Doncaster Rovers Football Club as a right back. As Try himself would say ‘You Never Know Until You Try‘ 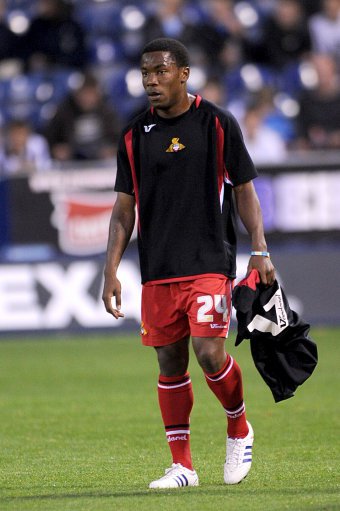