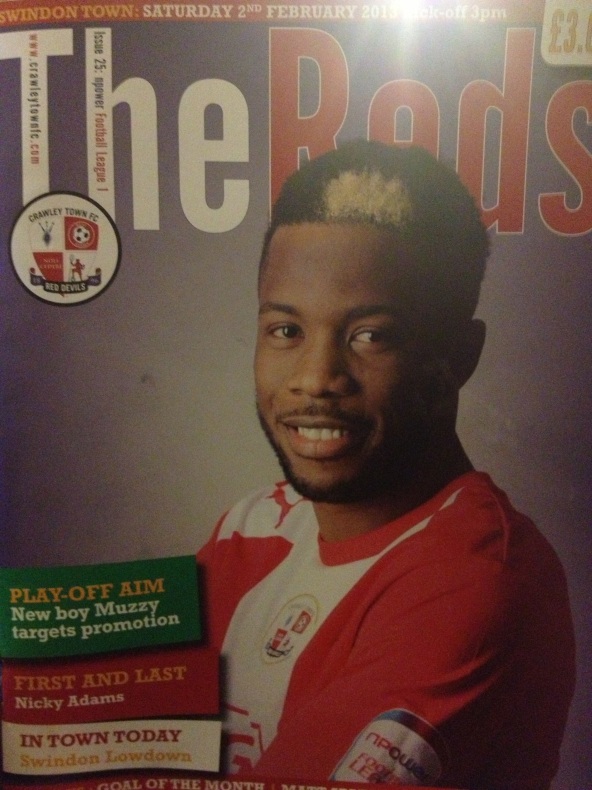 Dumbuya last played at League One rivals Portsmouth but was released earlier this month after spending the first half of the season with the club.

He made 23 appearances during his time at Pompey, including in their 2-1 defeat to Crawley on Boxing Day.

The Reds have now moved to secure the defender’s signature on a short-term deal and he will train with his new team-mates on Thursday.

Manager Richie Barker told Crawley’s official website: “Mustapha is a player we have monitored for a while and he was, in my opinion, their man of the match when we played Portsmouth last month.

“He is a very athletic individual who loves to go forward but knows that his first job in the team is to defend.

“He can also play in midfield and is a player quite a few clubs were keen to sign when Portsmouth released him. Fortunately he has chosen Crawley and we are delighted to have him here.”

The right-back said: “I’m delighted to be a Crawley player.

“I was very impressed with Crawley when I played against them on Boxing Day so when the manager got in touch I was very interested in what he had to say.

“I’m looking forward to this new challenge and helping Crawley to hopefully get into the play-offs.”