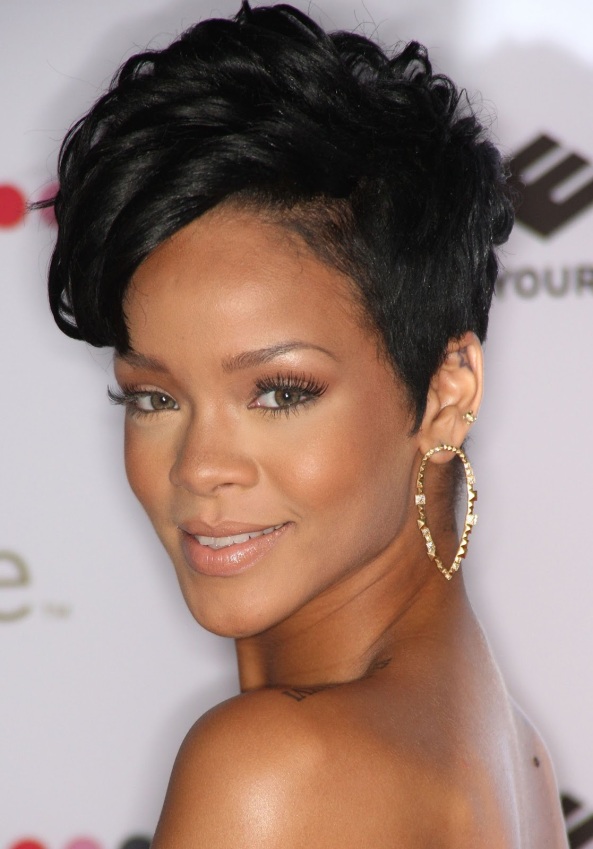 Rihanna came out of a medical building in Bev Hills Tuesday … and said she’s doing a lot better, but it’s done nothing to stop the pregnancy talk.

Rihanna has cancelled 4 concert dates on her Diamonds World Tour … which kicked off on March 8.

Sources connected to the singer told TMZ in early March she was suffering from a throat infection.  Thing is … it’s been more than a month now and there are clearly still issues.

Because the info coming from Rihanna’s camp has been sketchy … there have been a slew of tabloid stories speculating that she’s pregnant.